A lot of preppers are worried that, in the event, we’re ever attacked with EMP weapons, most of our vehicles will instantly turn to junk. This isn’t a far-out belief, either; it’s based on testing by the EMP Commission.

It’s true that those tests didn’t cause any permanent damage to the vehicles, but the Commission freely admits that they stopped testing at the level of EMP where the vehicles stopped running – and that was far below the levels that would be emitted by an actual attack.

It’s difficult to predict what damage an EMP attack would do to vehicles because so many variables are involved. We can make some educated guesses, though. We do know that EMP can destroy solid-state electronics, and late-model vehicles depend on those for almost everything. Without its engine management computer, a modern car won’t even start.

If your new truck is caught by an EMP the chances are it’s going to take a lot of work to get it running again. You’re almost certainly going to have to replace all the computers if you can find undamaged spares, and EMP can do funny things to wiring as well.

As the wiring harness is one of the first things installed in cars, replacing it is a huge job. Is it going to be feasible in a country devastated by the attack? I’m not betting on it.

There is another option, though – find yourself a vehicle that doesn’t rely on electronics. Computer-controlled car engines didn’t really exist until the mid-1970s and there were plenty of new cars without them at the end of the decade, so most vehicles that age or older will be much more resistant to EMP. Carbureted engines with simpler wiring looms don’t give the pulse much to get their teeth into. 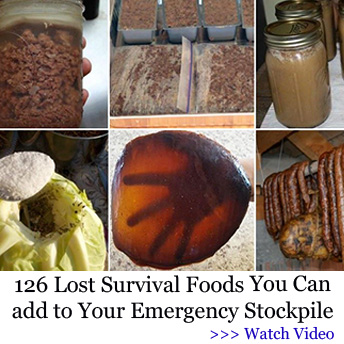 The bad news is that we’re talking about some pretty old, and often hard-used, vehicles here. The good news is that in many cases you should be able to get a running one for a reasonable amount of money. Here are six EMP-proof vehicles you can pick up for less than $2,000.

You can easily pay over $100,000 for a classic Bug in immaculate condition – but you can also get a runner for under $2,000. In fact, while I was writing this I saw one for $500 that just needs some work on the hubs to put it back on the road. The post-1971 “Super Beetle” is usually cheaper than the classic flat windshield model.

The Beetle is built on really old technology. It has a flat-four air-cooled engine without any hint of electronics.

It’s also a rugged and reliable car that’s good enough off-road that the German army put an open-topped body on it and used it as a jeep. It won’t even notice an EMP.

VW Bugs are classic cars now, but from the 60s through the early 80s they were just cheap imports – and a lot of people used their simple mechanicals as the basis for a dune buggy. Usually, this involved shortening the Beetle chassis by about a foot and fitting it with a simple, lightweight fiberglass body. 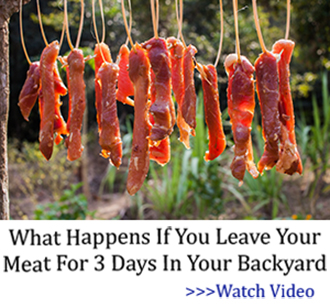 Dune buggies have decent fuel economy and off-road performance, and they don’t rust. They’re also very easy to modify into survival vehicles, and they don’t need a lot of maintenance. You can find a running one for about $800 upwards.

In the mid-1970s the US military was running out of utility vehicles. The HMMWV program hadn’t produced anything yet and the old M151 jeeps were wearing out. As a stopgap, thousands of commercial wagons and trucks were purchased, in slightly militarized versions.

There are a few different models of CUCV, but the most common is the M1109 – a 1984-model Chevrolet K5 Blazer. This is a simple vehicle with plenty of load space, 4wd, and a powerful 6.2-liter diesel engine, and it’s ideal as a post-SHTF vehicle. Thousands have been disposed off at auctions and you can easily find a useable one for under $2,000. Try eBay.

The Scout was probably the first mass-produced SUV, even if it was never the most exciting or popular. It’s a simple, sturdy, and reliable vehicle, though, and it has great off-road performance.

The original Scout is starting to get expensive, so look for a Scout II. Manufactured from 1971 to 1980, this is a lot cheaper and just as reliable. You can find rough but repairable ones for under $1,000; $2,000 will get you a good runner.

Chevrolet produced this full-size truck from 1959 through to the turn of the century, but what you’re looking for is a pre-1980 third-generation model. With a computer-free engine and easily maintained mechanicals, it’s a tough and practical utility vehicle.

A lot of these are still hanging on in rural areas, and you can pick up a running example for under $1,500 if you hunt around. Can’t find a Cheyenne? No problem; most other pre-1980 trucks will do just as well.

The thing is, this is a cheap communist-built car with a tacky finish and unreliable accessories, but the engine is simple and reliable. It might be an embarrassing car to drive, but it’s a lot less embarrassing than one that won’t start because its electronics are fried. 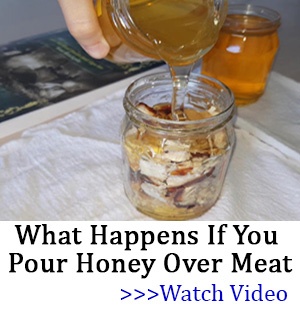