Over the years I have heard preppers lumped into the same boat as Hoarders. This is always with a negative connotation but I think that the connection, while it makes a certain amount of sense if viewed in the proper context,  is instead almost always linked to the more severe and unrelated Psychological condition of Compulsive Hording. The conflation of these two terms takes the very real, natural instincts of preppers and equates them to people with psychological issues who live is squalor. We have seen in the news even now how the label of ‘hoarder’ is used to demean and even criminalize what should be considered rational behavior in my opinion.

Hoarding is normal by humans during times of scarcity. It is how the smart survive while the foolish perish. You accumulate or store additional provisions that you likely will need later but due to forces beyond your control, are unable to get. Hoarding by preppers is usually associated with food because if you can’t get food you die. It makes perfect sense to me that if I know there will be a shortage of food and I won’t be able to go down to the local grocery store to purchase more, that I should make plans before the scarcity arrives to obtain more food. My children still need to eat regardless of what is available for me on the shelves. To not plan for their needs when I have the ability and foreknowledge to do so would seem to be a type of willful neglect.

Animals hoard food all the time and we don’t look at them as having some type of mental deformity do we? Animals certainly don’t have access to grocery stores or shopping malls, but that doesn’t mean they don’t consider the very real fact that they have to provide for themselves in times when food is less plentiful.

Compulsive hoarding is completely different and has been the subject of at least one reality TV Show. Compulsive hoarders aren’t stocking up on food because the supply is inconsistent and prone to rationing. The compulsive hoarders simply don’t throw anything away. They feel attached to certain items and the space these items take up in their homes eventually cause health issues. To compare a father stocking up food because the lines at the grocery store stretch on for blocks and rationing has begun to someone who is living in a house of useless items they purchased on the Home Shopping Network, but can’t bear to throw away, is logically fallacious. 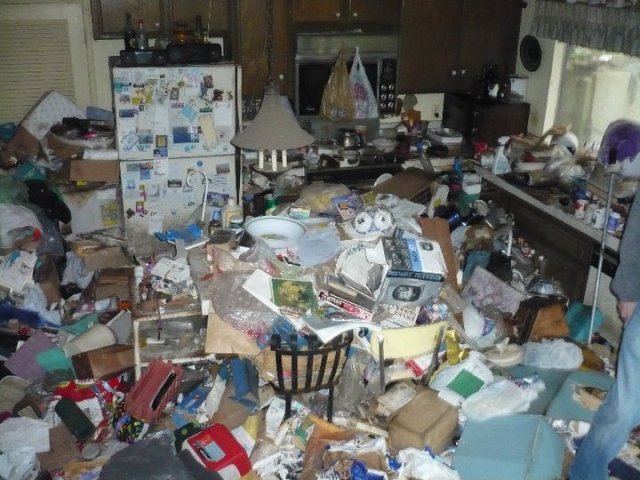 This is not prepping and I don’t believe any prepper actually lives like this.

Why should I worry about hoarding anything

Preppers have a very real and valid reason of stockpiling basic supplies in my opinion. We stock up food and water for just the very possibility that we will need them and be unable to acquire them. This could be due to a disaster or sickness that forces everyone to stay inside until conditions are safe. It could be for something like the beginnings of an economic collapse where food supplies simply aren’t reliable as they once were.

Today in Venezuela they are experiencing this very thing. Venezuela is heavily dependent on imports for their food and medicine but their economy is in such bad shape that all of their supply lines are being disrupted. Things are so bad already that they are arresting store managers under the charge that they have been hoarding food. In this case, the managers allegedly were holding back supplies and selling them at higher prices.

They are also taking steps to prevent people from buying more food and stocking up by installing fingerprint scanners in grocery stores. This is done directly to enforce the policy of government rationing that is currently in place. They are demonizing people who want to store extra for their families and in the process they are creating less stability. 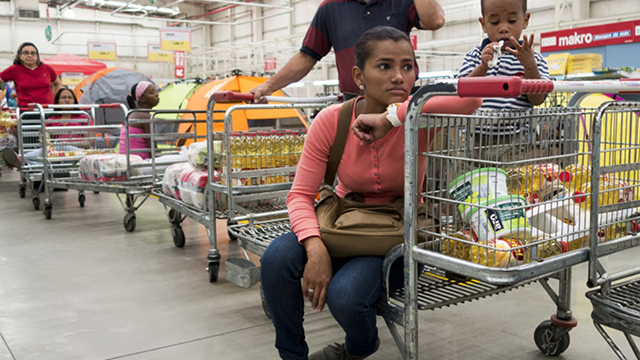 Should I be worried about being viewed as someone who is hoarding?

Can you envision a scenario like this in the United States? Venezuela’s inflation rate is expected to rise from 270% to over 720% this year alone. Earlier in the year, there were shortages of toilet paper and daily the citizens of Venezuela are already forced by rationing policies to limit their shopping to one day a week where they are only able to get what is available and have to stand in line all day. Even the electricity is being rationed. 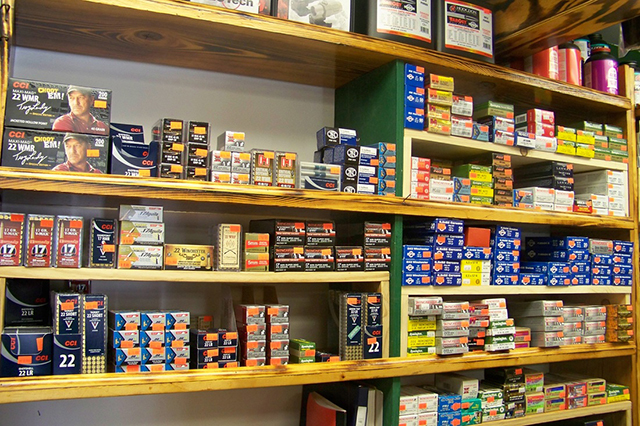 This is not hoarding.

No, the economic condition in the U.S. is not the same as in Venezuela. We aren’t as dependent on selling our oil to other countries and we don’t import a majority of our food. We actually export our food to countries like Venezuela. But the factors that lead to shortages and rationing don’t have to be the same for the threat to be realized. There are any number of reasons why in our future, events could conspire to cause shortages at the grocery store. We could be forced to abide by rationing policies on certain items or even shopping in general. We could be faced with electricity rationing or outages due to terrorist actions or even failures in fragile grid systems. 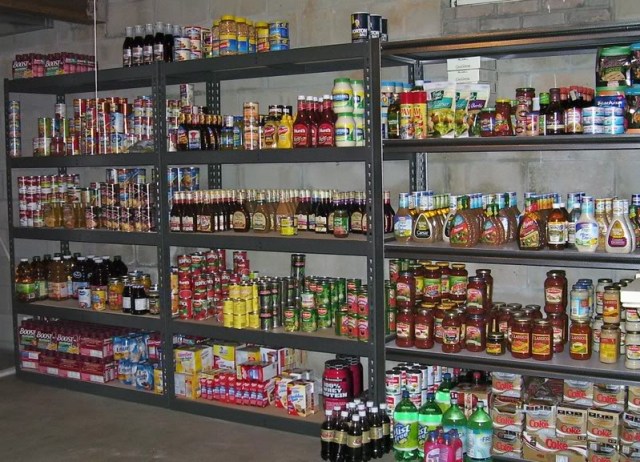 This is not aberrant behavior. I might prefer a little higher food to condiment ratio, but this is still perfectly normal.

What items should I be hoarding now?

400 Watt 12 Volt Monocrystalline Solar Starter Kit can keep the lights on when electricity is rationed and give you a bartering resource.

If you don’t want to be that poor mother who has to lock her children in doors as she goes down to the store to wait in line for hours for a chance to purchase the few remaining items on the shelf you can do something about that.

Prepping is about foreseeing bad situations and planning ahead so your family will be safe. Venezuela is only one example where the habits and traits of preppers could be helpful for survival. Let’s hope we never have to worry about that here, but prepare anyway in case we do. Your family will appreciate your efforts if you are forced into this type of scenario.